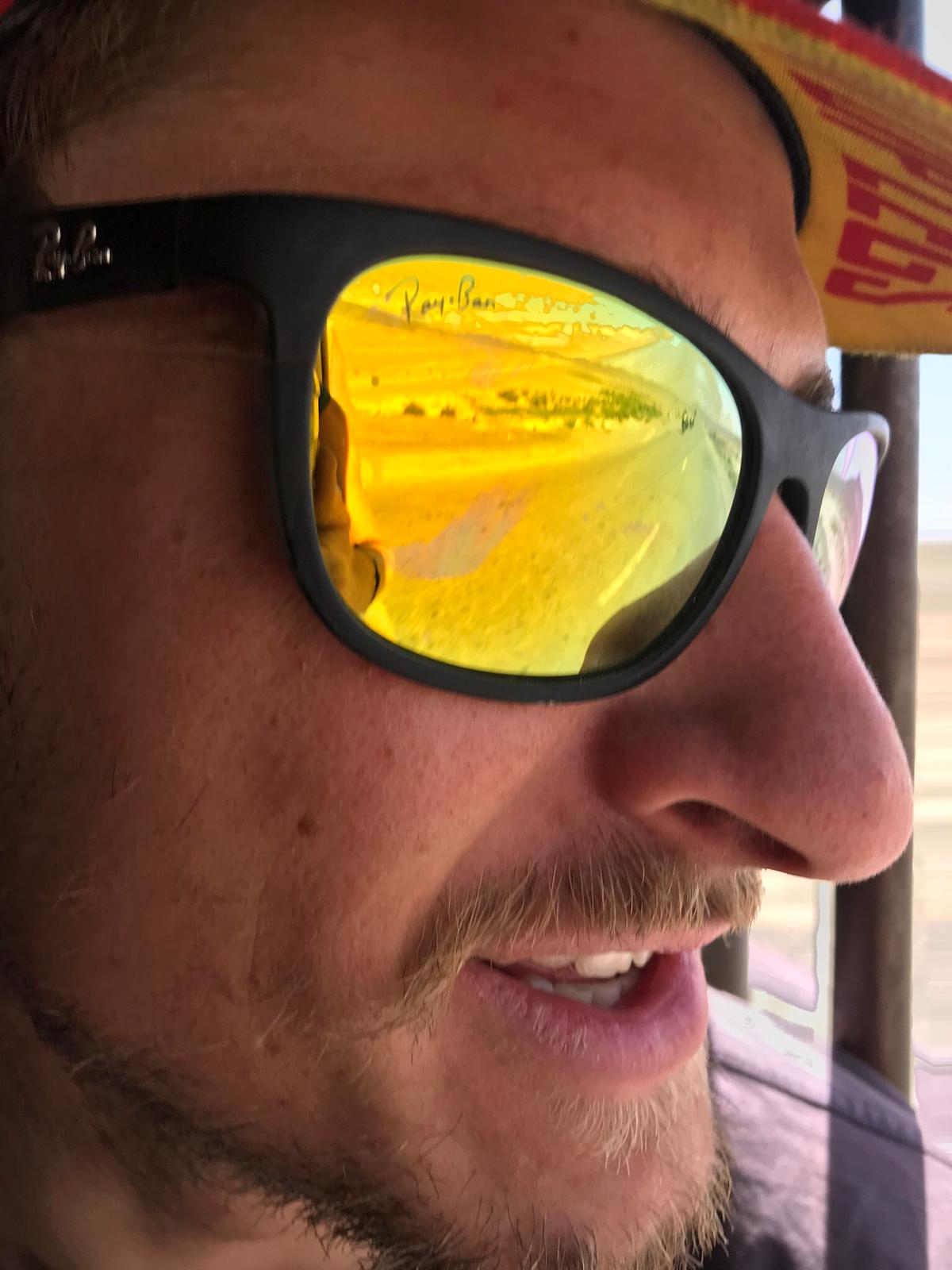 a distinguished gentleman (by ziggy)

Named after the author who wrote a true masterpiece about a famous little yet wise prince, we met a distinguished gentleman on the first of September, day 157 of our journey.

There he entered the Pakistani consulate in Zahedan: slim built, wild hair, unshaven beard for a month or so, oversized blue shirt, eyes shooting everywhere, brimming countenance, a quick pace, full of energy – uttering a fast flowing stream of French words when he saw Chris Cross. His name: Antoine.

The six of us (Chris Chross with his Burrito, Antoine with his La Baroudeuse and Guido and I), we would be traveling the whole of Pakistan together for the next thirty days. We saw the inside of at least fifty different police cars, stayed and slept in police stations next to jailed Taliban warriors, crawled over the Babusar pass, flew down the Karakoram Highway, suffered from food poisoning and each one of us experienced a puncture. It was quite the ride, I can safely say.

Since we had a few ‘when-push-comes-to-shove-situations’, we can share some learned lessons from this optimistic young man who seems truly in his element when he’s on the road or in the mountains.